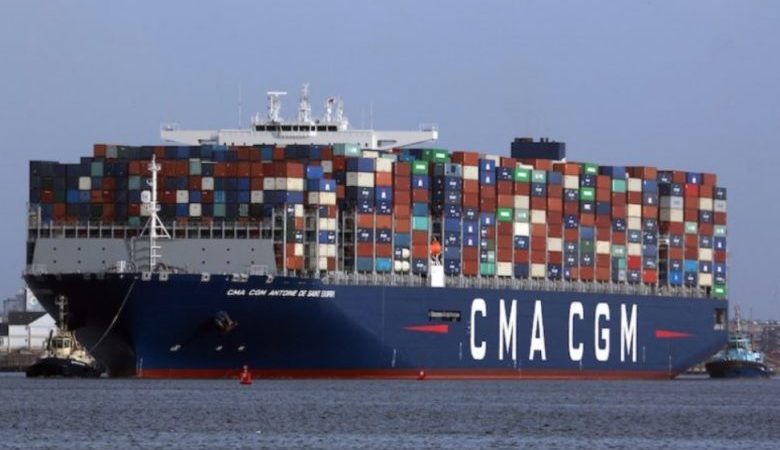 CMA CGM has bowed to pressure from the French government, announcing a rate cut yesterday.

France’s finance minister, Bruno Le Maire, had demanded earlier in the week that CMA CGM, and other companies making big profits in the transport and energy sectors, ought to help out as the nation battles economic tough times.

The French carrier led by Rodolphe Saadé has reacted fast, announcing yesterday that from August 1 it will slash rates by $500 per feu for imports for large retail chains and consumer goods passing into French ports.

The carrier said it had taken the measure in order to “moderate consumer prices for French households”. France has been battling soaring inflation this year, with cost of living issues dominating headlines and elections.

CMA CGM has been one of the better global liners in terms of reading the mood of clients and politicians during container shipping’s record earnings run of the past two years. In September 2021 it became the first line to publicly state it would stop all spot rate increases, something it reminded clients in France yesterday in a release.

CMA CGM, which posted a record net profit of $18bn last year, is on track to make even more money in 2022.