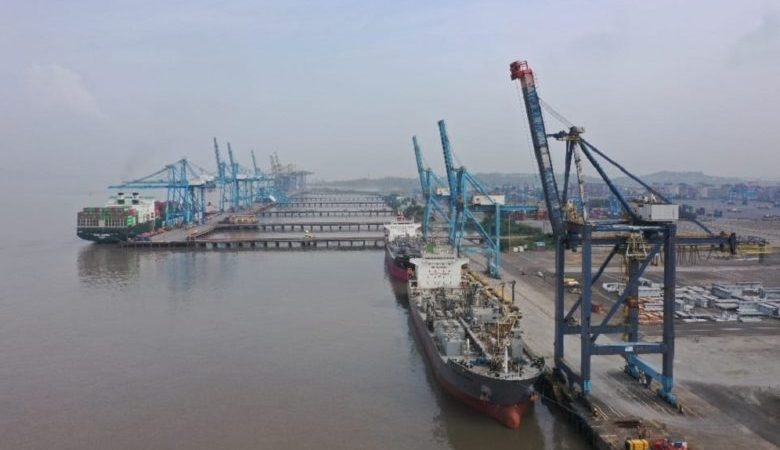 CMA Terminals, a subsidiary of the French containerline CMA CGM, together with J M Baxi Ports & Logistics, a unit of the Mumbai-based J M Baxi Group, have won the tender for the privatisation of Jawaharlal Nehru Port Container Terminal (JNPCT).

Jawaharlal Nehru Port handles around 50% of the total containerised cargo volume across the major ports of India. In addition to JNPCT, the port has four privately-run terminals; two are operated by DP World and the remaining two are operated by APM Terminals (Gateway Terminals India) and PSA International, respectively.

The JNPCT has 2 berths with a total length of 680 m and a 15 m draft with a backup area of some 54 hectares. The investment for JNPCT’s expansion project to accommodate 12,200 teu ships will be carried out in two phases by the JV at a total cost of around $110m.

“With this new concession agreement, CMA CGM is growing its terminal footprint while supporting the growth and efficiency of its commercial and operational activities in India,” the company, which operates 14 weekly mainline services at 5 gateway ports in the country, said in a statement.