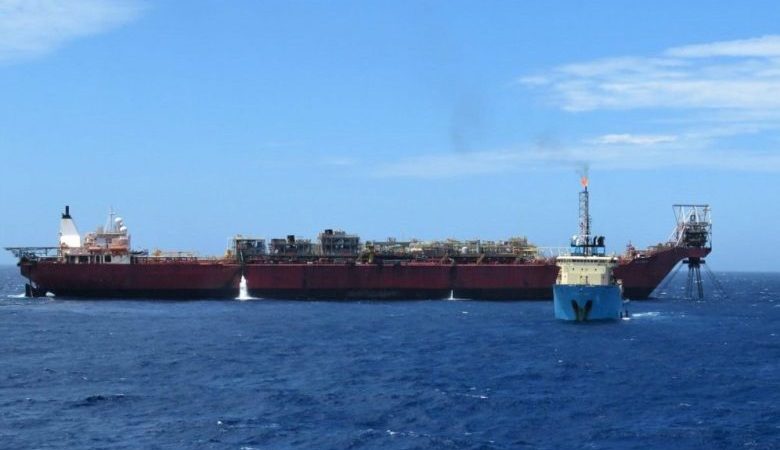 Maersk Supply Service (MSS) has been awarded a contract on behalf of Shell Brasil for work on the floating production storage and offloading (FPSO) vessel Fluminense off the coast of Rio de Janeiro.

The scope of the project includes remediation work on two mooring lines of the 1974-built FPSO. MMS said the onshore engineering is already underway, with offshore operations set to commence in late August 2022.

The Lyngby-based unit of A.P. Moller – Maersk will utilise up to three of its anchor handling vessels for the project.

The new contract is said to consolidate the company’s position in the Brazilian market, both through its awards by Shell and the major Mero 2 project on behalf of Petrobras.