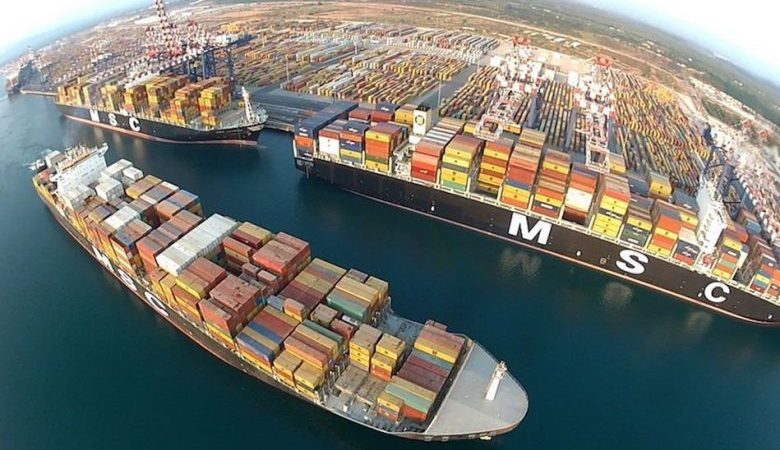 Terminal Investment Limited (TiL), the ports division of leading liner Mediterranean Shipping Co (MSC), has become the sole shareholder of the TPO/TNMSC container terminals at Le Havre, and announced a sizeable €700m ($700.65m) investment programme that promises to shake up the box port hierarchy in the fiercely competitive northern Europe area.

The six-year investment will ensure the French port can handle the largest boxships afloat.

Ammar Kanaan, CEO of TiL, commented: “By implementing this initiative we will be able to grow and densify our capacity to help Le Havre become an even more significant access point for the French cargo market, and beyond. In order to realise Le Havre’s full potential as a gateway to Europe we are counting on the French government’s support for the development of the related intermodal rail infrastructure that will further enhance the link between our container terminals and European supply chains.”

TiL is installing gantry cranes, doubling the number at the terminal to 20. TiL will also be tripling the terminal’s storage capacity with the installation of fleet gantries at six berths. The conversion project will be completed by 2028. The new gantries will be electrically powered and the port will provide shore power for ships.