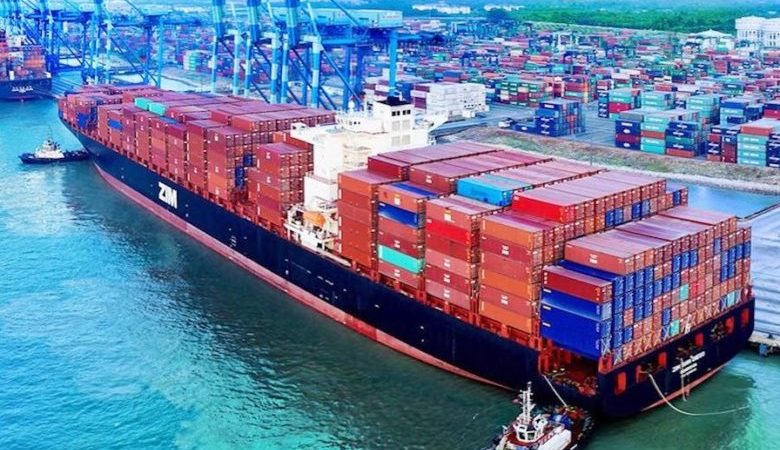 As with the previous acquisition announced in June, the vessel will be built at HJ Shipbuilding and Construction, formerly known as Hanjin Heavy Industries & Construction, with delivery expected in May 2023, Ocean Yield said in a regulatory filing.

No price tag has been revealed for the vessel designed to be converted to dual-fuel operation with methanol as fuel.

The vessel has been fixed to Israeli carrier ZIM for seven years, with the deal expected to add around $80m to Ocean Yield’s EBITDA backlog.

As previously reported, ZIM agreed to a charter transaction with a group of investors initiated by MPC Capital, taking six 5,500 teu HJ Shipbuilding newbuilds for seven years. Vessels Value data shows that the unit set to deliver in May next year came with a purchase price of $65m.